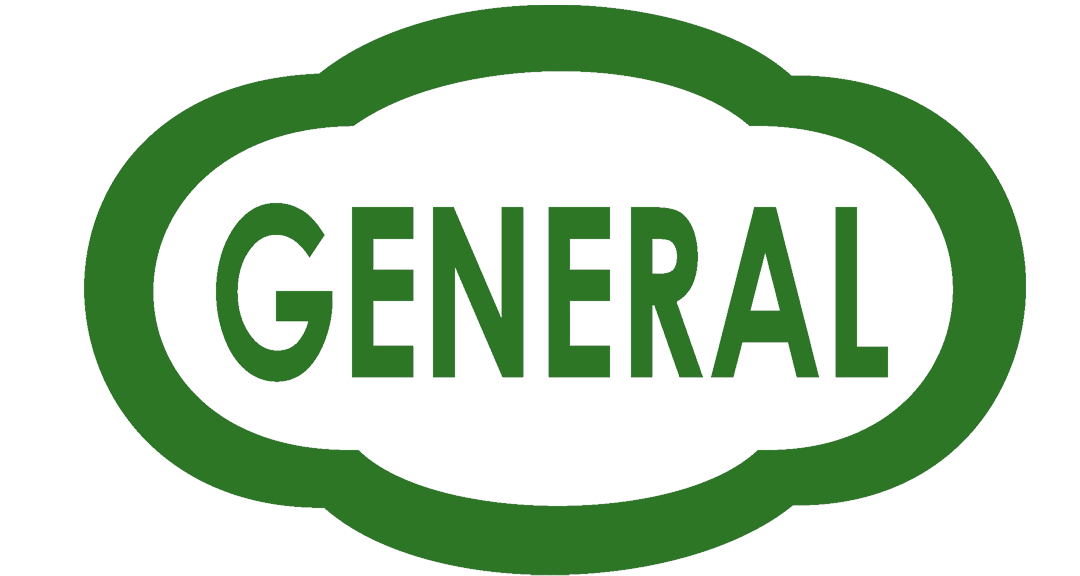 Properly functioning steam traps open to release condensate and automatically close when steam is present. Failed traps waste fuel, reduce efficiency, increase production costs and compromise the overall integrity of the steam and condensate systems. Traps should be tested on a regular basis — or the neglect may be quite costly.

There are three general conditions, which adversely affect traps:

How do we keep problems to a minimum and keep energy costs in check? One simple way is to look for warning signs. Let’s review the most evident signs that should signal a distress call from your steam system.

Even if outside technical professionals are contracted to test the steam system, from time to time, a problem will occur. Time is money. Having the proper equipment and just one trained employee can avoid costly downtime. The two basic pieces of equipment to own are an infrared thermometer and an airborne ultrasonic instrument. Such equipment is readily available in all price ranges. A thermometer with simple features is fine; however, an ultrasonic listening device should be selected more carefully and must have clear signal quality.

This is similar to purchasing an audio system for your home and comparing one set of speakers with another set. When listening to a quality speaker system the nuances of what was actually recorded opens your ears to new level of listening. The same is true of listening to a steam trap. With a fine instrument you can even hear the snap crackle- pop of steam passing across the head and seat of a wiredrawn inverted bucket trap. After all, “hearing is believing.”